From UFO:AI
(Redirected from Talk:Research/Orbital UFO Activity)
Jump to navigation Jump to search

This needs a cutscene and a special scripted mission: Ideally the tech Orbital UFO Activity would start a timer, then give the player an e-mail giving him the choice of shooting down the Carrier when he's ready.

The cutscene comes before the mission. It should be either an animation of a space gun, as described in Orbital UFO Activity, shooting down a Carrier UFO, or just a still image of a Carrier in orbit being hit by a large artillery shell. 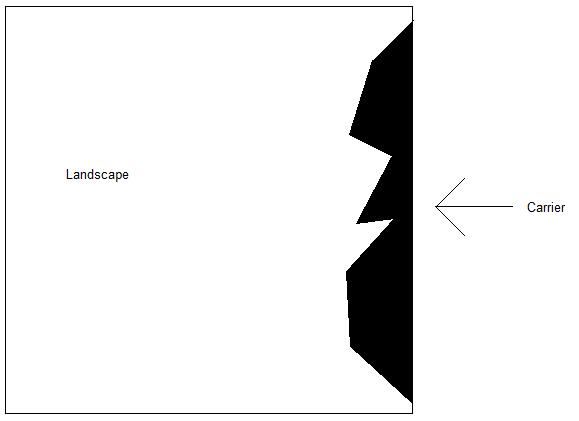 The mission should be in two parts:

The FTL (faster than light) device should be big; three or four levels high at least. Also see this talk page's article and The Alien Strategy for more information about it.

The FTL device should be roughly spherical in shape, with two toroids (rings) encircling it, and should hover freely in the air. It doesn't necessarily have to look like other alien technology. A slightly crude appearance would be ideal.