I dropped into the forum to complain and went out starting my first mapping attempt.

One note. Although contributing to this project, I am not a computer guy at all. This might be not entirely true, because I use computers for gaming since I got my first one. (The Commodore C64 was a computer, wasn´t it?) Also most of my business nowadays relies on using computers. But I can neither read nor write code in any way. So I would call myself an experienced (Windows®-) user.

Inspired by H-Hour´s City map I always thought about how to make something like this possible. Now I finally want to take a shot at this. At current stage I am about to make the last details on the 'proof of concept'. This is a huge project, will need a lot of time and is probably going to never be 'finished'. But I hope I can take it far enough to give the game a map that can compete with the alienbase. 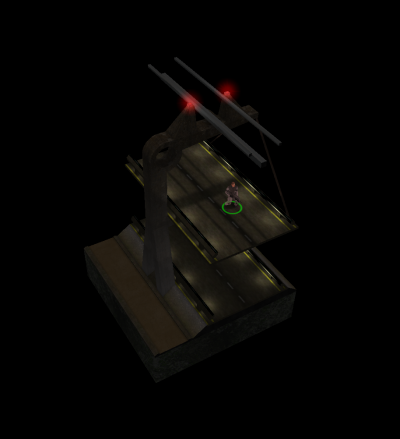