From UFO:AI
(Redirected from Base Facilities/Living Quarters)
Jump to:navigation, search 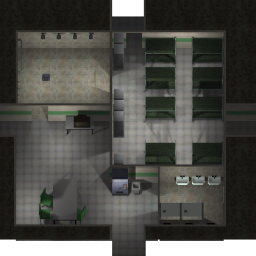