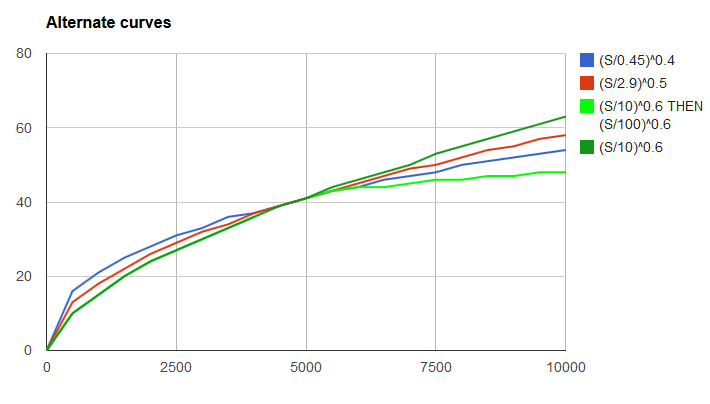 In /game/q_shared.h I found the following:

This suggests that the EXP->points equation is different than for the skills. I'm noting this here to investigate precisely where and how these numbers are used, to see if refinement is needed after the changes (with, ie, morale->panic/rage, etc). --H-hour 18:59, 8 August 2013 (CEST)

GET_HP calculates HP from strength and this macro is used only in one place (G_Damage(), g_combat.cpp) to calculate the max HP an unit will have after being healed in combat, TBH I'm not really sure what this is supposed to achieve, it seems that this number will be higher than the soldier's max HP most of the time anyway, I would like to remove this macro. --DarkRain 01:08, 9 August 2013 (CEST)