Difference between revisions of "Talk:Concepts/Strength, Weight and Equipment" 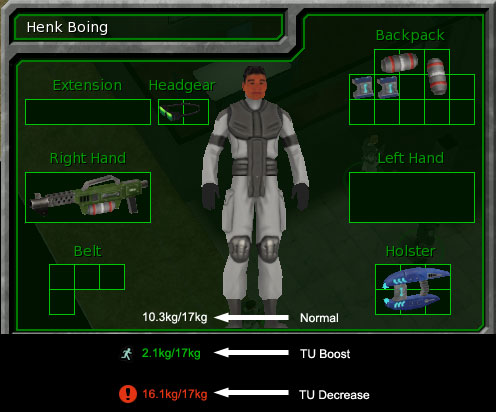 I would say that this is up to Nate, but I would for a sooner than later implementation, because we would need this for the multiplayer balancing, too. The teams should be equally weighted.